Other Products and Process Experiments 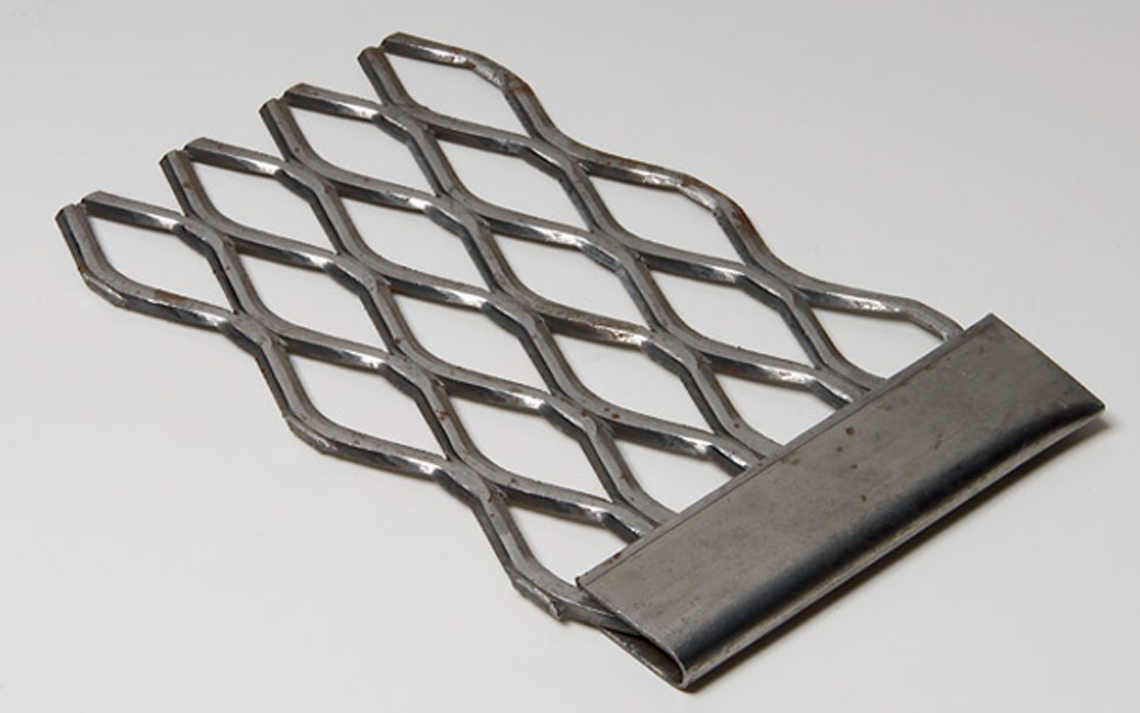 During 2020 project work on new products with customers has continued despite the pandemic. Some of the projects are outlined below.

This unusual project involved working with a UK-based testing house to establish an experimental framework for the analysis of the effects of TIG and MIG welding on cast aluminium, in accordance with ISO 10042. Hallam’s input was to interpret the metallurgical requirements of the ISO standard and provide test plates in the form prescribed made from a raw material compliant with the definition in the standard.

As a result of a direct recommendation, Hallam has gone on to supply other types of metallurgical samples for microscopic testing to clients of the testing house, including a major global manufacturer of optical products and optoelectronic systems.

This interesting project involved experimenting with a process new to Hallam to produce expanded metal sheets which were then edged and test formed using a variety of methods to create curved protective sheets for use in domestic gardens to protect crops from rabbits, pigeons and other garden pests. Following further research, the curved sheets were powder coated and placed over rows of garden vegetables including salad crops. Hallam staff were involved in the experimental trials.

A surprising array of technical issues arose during the trialling including material choice, form and gauge issues for optimum mechanical properties, dimensional issues, handling safety and robustness of the system generally. However, the trials were successful and the product is expected to become available in  2021.

Other projects begun in 2020 include the development of a new type of shop floor data capture stylus for the food processing industry, involving research into food safe polymer materials as well as design issues. As well as having good functionality in the food environment the stylus must have metallic components so as to be easily detectable by scanners if dropped into food mixes on production lines. 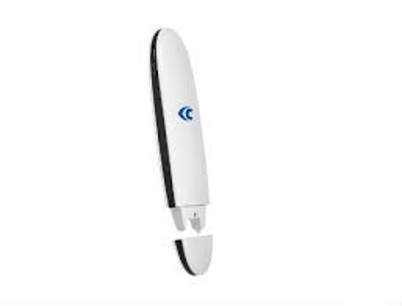 Hallam is also continuing to work with a major UK manufacturer of modular balcony systems for the construction sector, in developing anchorage systems for furniture on the balconies. 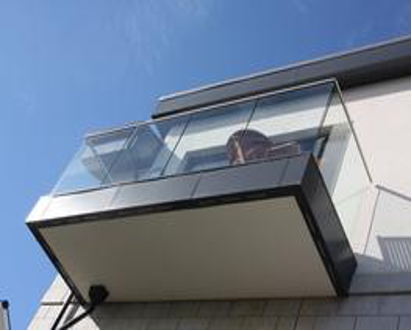 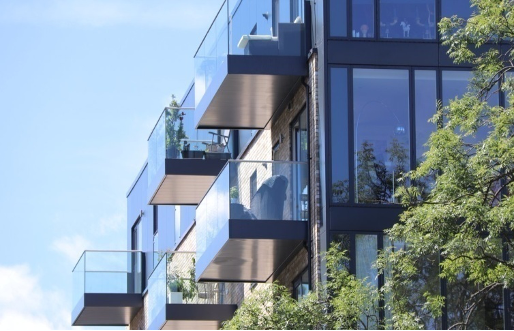